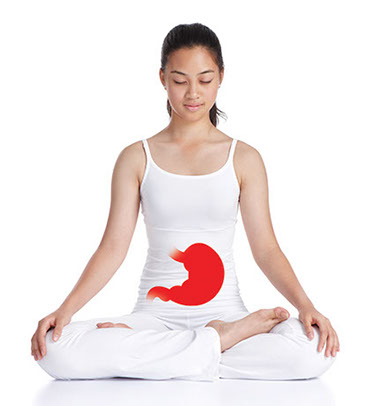 Keeps the right balance between vitamins and minerals in patients using PPIs, such as Nexium®, Prilosec®, Prevacid®, or Omeprazole among others...

Proton Support is a dietary supplement specifically designed to help maintain the balance of vitamins, minerals and intestinal flora, typically affected by the prolonged use of proton pump inhibitors, such as Prilosec® (Omeprazole), Nexium® (Esomeprazole), Prevacid® (Lansoprazole), Dexilant® (Dexlansoprazole), Protonix® (Pantoprazole), among others.

Proton Support contains novel forms of highly soluble calcium and iron, whose absorption does not depend on the gastric pH, which guarantees its bioavailability, even under conditions of lack of gastric acid.

Why do you need Proton Support?

Long term treatment with proton pump inhibitors has shown to decrease the absorption of calcium, magnesium, iron, and vitamin B12, leading to low levels of these important nutrients.

Low levels of these nutrients have also been associated with severe symptoms such as fatigue, unsteadiness, paresthesia, tetany, seizures, cardiac arrhythmias, neurological problems among others.

Long term treatment with proton pump inhibitors has also shown to facilitate the colonization of gastrointestinal tract by pathogenic microorganisms such as Clostridium difﬁcile or Candida, which can produce diarrhea and esophageal candidiasis respectively.

When do you need Proton Support?

Proton Support™ is beneficial for those who are going to take, or are already taking any proton pump inhibitor for more than three months. This is typically the case if you suffer from Gastroesophageal Reflux Disease (GERD).

What else can Proton Support do for you?

© 2017 Companion Therapeutics LLC. All Rights Reserved | Talk to our experts: 1-800-486-1266 (US) These statements have not been evaluated by the FDA. These products are not intended to diagnose, treat, cure, or prevent any disease.

Companion Therapeutics is a pharmaceutical company focused in the development and marketing of innovative products, specifically designed to maintain healthy levels of essential nutrients, affected in people undergoing.